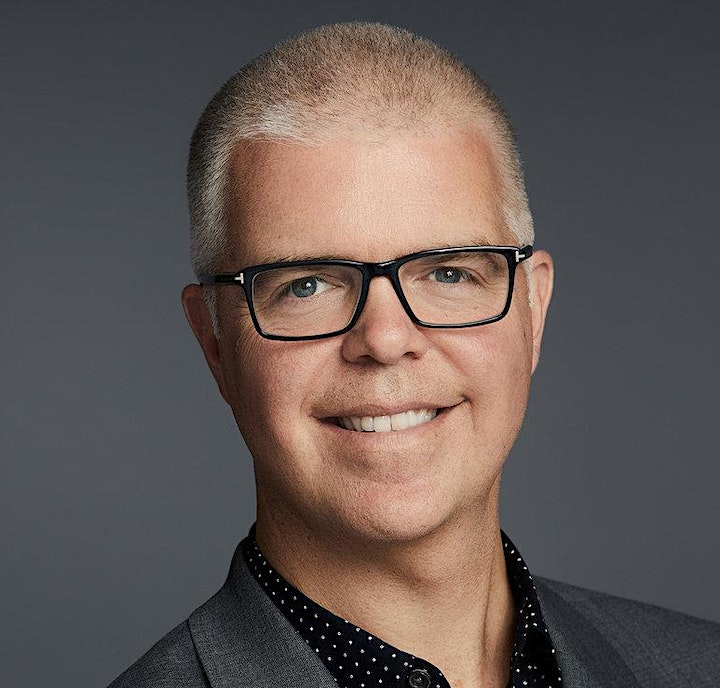 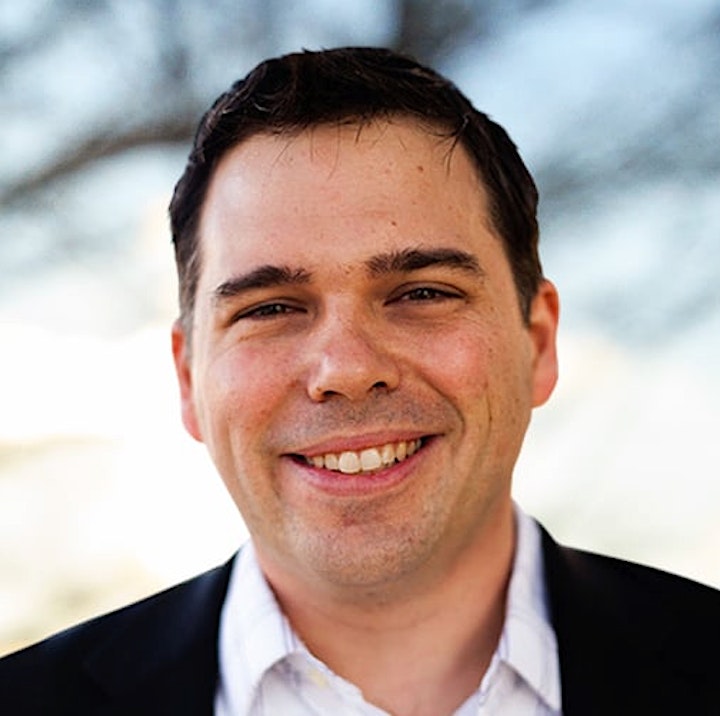 Cliff Hopkins has been a marketing executive for over 20 years, with a track record of building strong global digital products and brands (Instagram, Google, PayPal, AOL). During his tenure as CMO for Instagram, he set the overall direction and strategy for the brand. Recognized by Business Insider as one of the top 50 most innovative CMOs in the world in 2017, Cliff and his team’s “Stories Are Everywhere” campaign was honored as one of Adweek’s 10 Best Ads that year.

Also a theater producer, Cliff made his Broadway debut in 2018 as a Co-Producer for The Prom (Drama Desk award for Best Musical, Tony nomination). His producer credits include: The Inheritance, Slave Play, Broadway Bounty Hunter, and The Prom. He's also an investor in Moulin Rouge! and a member of the LCT3 Council at Lincoln Center Theater.

Cliff was also included in the Financial Times' top 100 LGBTQ+ executives in the world in 2017 and 2018. These accolades affirm his passion for equality, and standing up for people who’ve been pushed aside - especially young persons, those living with HIV/AIDS, and people of color. Cliff serves on the board of directors of The Trevor Project and the San Francisco AIDS Foundation. He is also a proud supporter of the Human Rights Campaign.

Mike Messersmith is the North America President of Oatly, the Swedish company that pioneered the oat milk category back in the 90s and reinvented itself as a global vegan food and beverage brand in 2013.

Oatly recently secured $200M in new equity funding in a round led by Blackstone Growth and a group of celebrity investors such as Oprah Winfrey and former Starbucks CEO Howard Shultz. The new deal values the company at nearly $2 billion.

Mike oversees all aspects of business and brand development in North America for Oatly. Prior to joining Oatly, Mike held a variety of marketing and commercial roles at The Nature’s Bounty Co., Chobani, and PepsiCo. 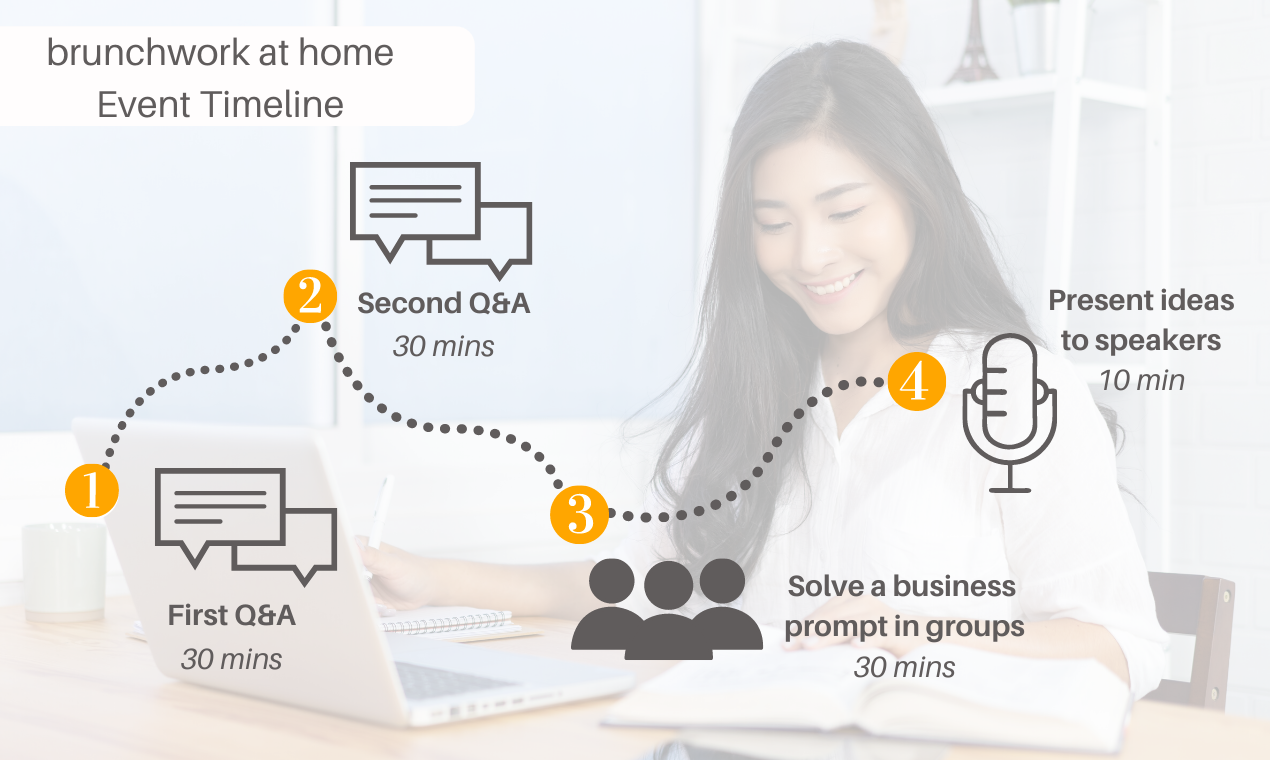