What’s the future of the auto industry 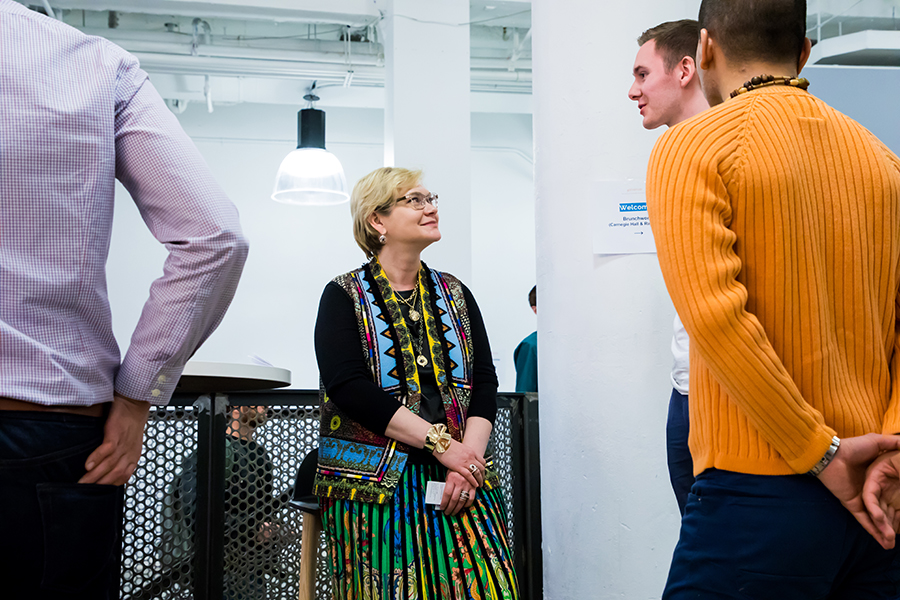 Julia Steyn is the Vice President of corporate development at General Motors.

Q: How did you break into the auto industry?

A: I am by far the most non-auto executive at General Motors. I came to the US as a concert pianist. I was decent at math and as I started learning about economics, I thought it would be fun to see what business life is like. A consulting firm took a chance on me and I eventually worked for Goldman Sachs and Alcoa as well.

When GM asked me to join in 2012, I had absolutely no automotive experience, but the challenges they were facing at the time were very similar to that of a lot of American global companies. Uber and Lyft had grown, and it became clear that there a massive shift was happening. I was running corporate development and ended up running Maven.

How is Maven different from other car sharing or ride sharing apps out there?

At the moment, we don’t have a competitor. We’re not building around one use case; we’re building a platform around a variety. Yes, there are parts of the business that other people are doing, but as a whole, we stand out. I think any start-up today needs to truly address its human purpose. As humans, we want to share; it’s a human trait. The technology that we’re building enables our DNA to do what it’s supposed to do. As a brand, that is our North Star.

Can you talk about Maven’s growth?

Since our inception four years ago, our revenue has grown ten times month over month. Though it will likely not continue at this pace, it started quite strong and we are excited about managing toward that. Our philosophy has been that there’s no point in doing a little experiment; we’re out to change the world with what we’re doing. We rolled out in 17 geographies, and this year, we’re trying to figure out if we can launch internationally.

How does Maven avoid conflict with GM’s auto sales?

It’s complimentary. In New York, for example, it’s incredibly expensive to have a car. The market share in cities is decreasing, and that’s where Maven closes the gap. We’re in these urban areas where cars aren’t selling as much. It also helps with exposure to GM products. If anybody is in the purchasing funnel, we can introduce them to a vehicle through Maven.

What are trends in the auto industry that have you excited?

For the first time in the automotive industry, brands are interacting directly with customers. Historically, we’ve worked primarily with dealers. Now we have customer insights much quicker. I think that is very unique.

What is your favorite career advice?

Work with people that push you in a direction you never thought you were going to go. Working with tough people helped me make a collective shift in my career. In the end, these people ended up becoming close mentors and best friends.

This interviewed was conducted by David Nebinski and condensed by Katherine Emley.

Get Ahead
In Your Career

Our newsletter brings career advice and recommendations from industry experts to your inbox, delivered over Sunday brunch.