How VC Arlan Hamilton Beat the Odds (and How You Can, Too) 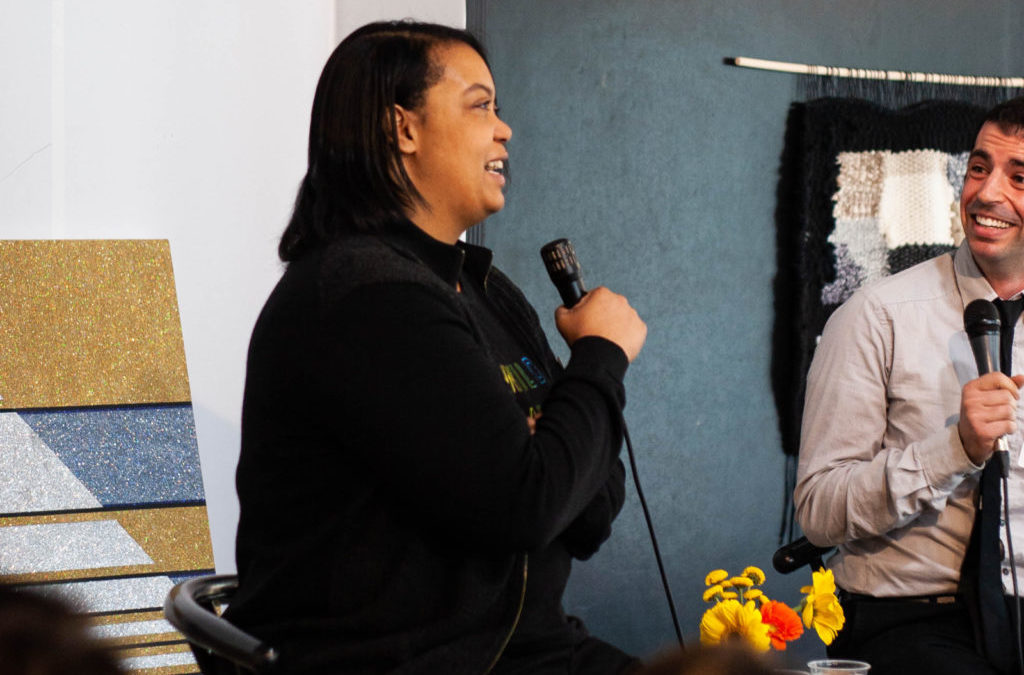 Just a few years ago, Arlan Hamilton was homeless. She had stopped working in the music industry so she could pursue a career in venture capital. She only had $12 to her name.


But Hamilton was determined. She had a dream of launching a firm that would solely fund underrepresented founders—females, people of color, LGBTQ. She spent all her free time trying to sell investors on her vision. At night, she slept on the airport floor. It took three years, but she finally found her first investor.

Today, she’s the founder and managing partner of Backstage Capital, which has over 30 staff members and has already invested in more than 100 tech founders who fall into one (or more) of those underrepresented categories. Hamilton beat the odds stacked against her, and now she’s helping others beat the odds, too.

What’s one lesson you want other entrepreneurs to know about beating the odds?

Think about my story: Three years pounding the pavement. Zero. Nothing. It was people laughing in my face and me just not listening to that. And you know what? I don’t even know where a lot of those people who laughed in my face are right now. And I don’t care. If you get a no from us (Backstage Capital), don’t let that be your last no. Just keep going.

How do you beat the odds stacked against you?

It’s day by day. It’s all the stuff I do in between the Instagram posts. When people ask me what I think about being successful, I typically say, “I don’t feel successful.” I’m working all the time. I’m in it. I’ll look up every once in a while and I’ll see a cool headline or something, or I’ll meet someone who I’ve watched on TV, and that’s all fun. But that’s only seconds of the work.

If you want something badly enough, then you’ll figure out how to beat the odds. If you don’t, you won’t. And it’s okay to pivot. It’s okay to change your mind. It’s okay not to run yourself into the ground because you said you would do it three years ago. That part’s important.

What’s one thing you did that helped get you through tough times?

I had many mini breakdowns along the way, but I was very intentional about reflecting and pausing and understanding what my state of mind was and how I was projecting myself to people. I’m grateful I did that, and I still try to do it. I had to be my own motivator most of the time, so I would write reminders to myself on my white board. I had the words, “Keep going!” on there for about a year-and-a-half.

Why did you decide to start a VC firm focused on underrepresented founders?

Originally, I wanted to start a company, and I wanted to learn everything I could about VC and all the different types of capital available to founders. So, I started my studies alone. Then, I decided I wanted to apprentice with a black woman in venture because I thought I’d get the most value out of that. But I couldn’t find that person. It doesn’t mean none existed—there were a lot of unsung heroes before me, I just couldn’t find them.

So, I dug a bit more and I realized that, even though white males are not the majority of the population, they hold more than 90% of venture funding. As a gay, black woman, this didn’t make any sense to me. It seemed very foolish and short-sighted. So, I thought, “If someone becomes the person who only invests in the ‘other’—those underrepresented populations—maybe there will be an impact outside of that, too.” So, I decided to be that person.


Hamilton knew the road to get to where she is today would be tough. But she decided to keep believing in herself—and her mission—and to persevere. She beat the odds, and if you want something badly enough, you can beat the odds stacked against you, too.

For more expert advice from industry experts, check out our newsletter. And if you’re in LA, NYC, or San Francisco, come say hi at one of our events. (More cities coming soon!)

This interview was conducted by Adriel Lubarsky and condensed by Abby Wolfe. 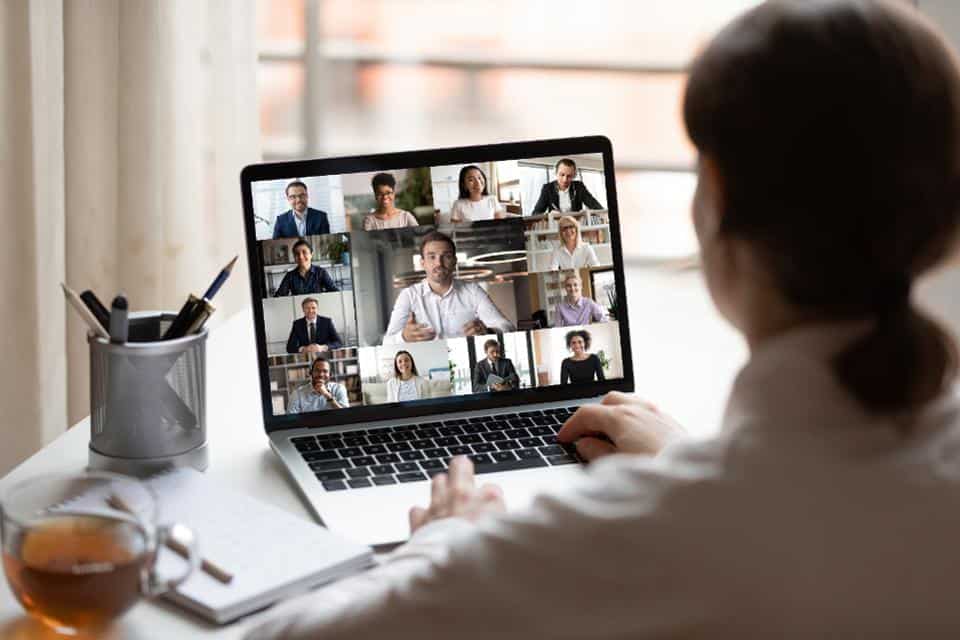 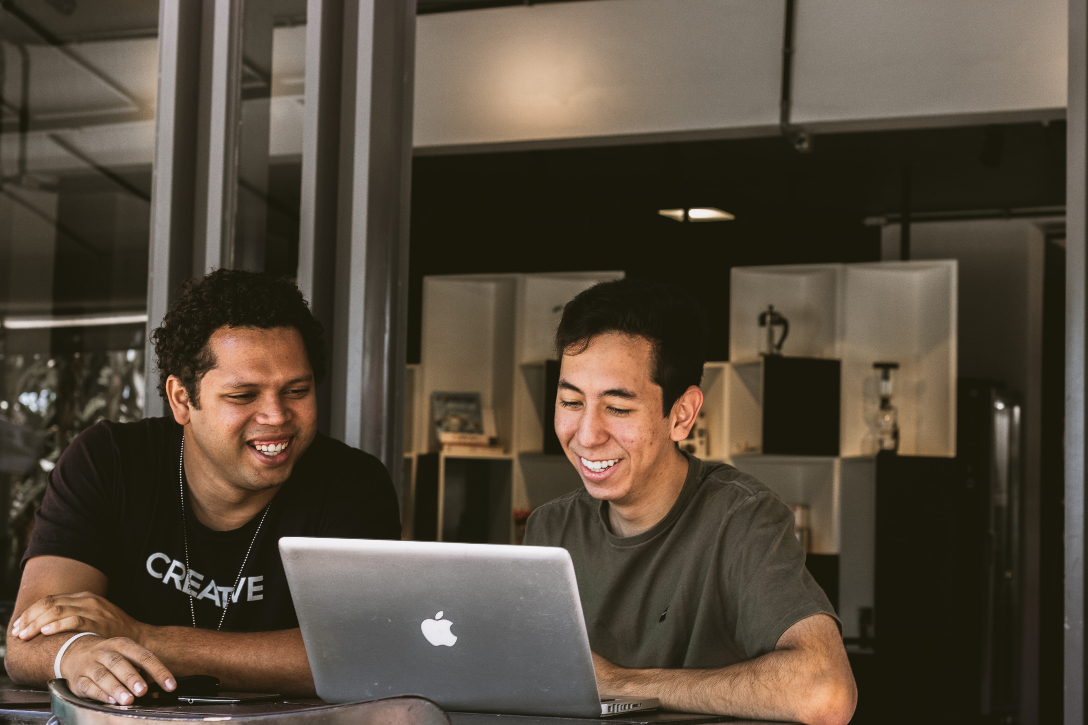